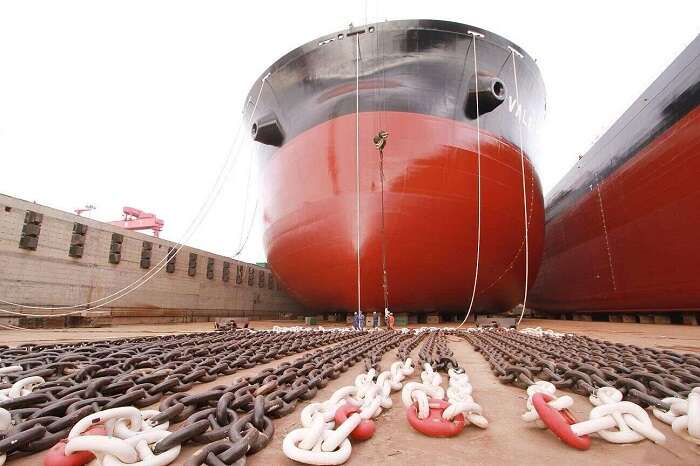 COSCO SHIPPING Ports and PSA Corporation (PSA) signed a memorandum of understanding (MoU) to mark the launch of a new mega berth at COSCO-PSA Terminal (CPT) in Singapore.

“These agreements are timely as the importance of Singapore as a pivotal regional maritime hub grows in tandem with the advent of mega vessels and new alliances in the shipping industry,” PSA said in a statement.

The first two berths had earlier commenced operations from January 2017, with an annual handling capacity of 2 million TEU.

In order to meet the new requirements from shipping alliances and mega-vessels, as well as maximize the utilization rate of the berths, COSCO SHIPPING Ports decided to commence operations at the third berth on starting from January 2018. The move would increase the handling capacity of CPT to an annual capacity of 3 million TEU.

The parties informed that the new berth, like the first two berths, will be supported by an automated yard, allowing for more efficient berthing arrangements, enabling the terminal to increase productivity and greatly enhance its service capability and quality.