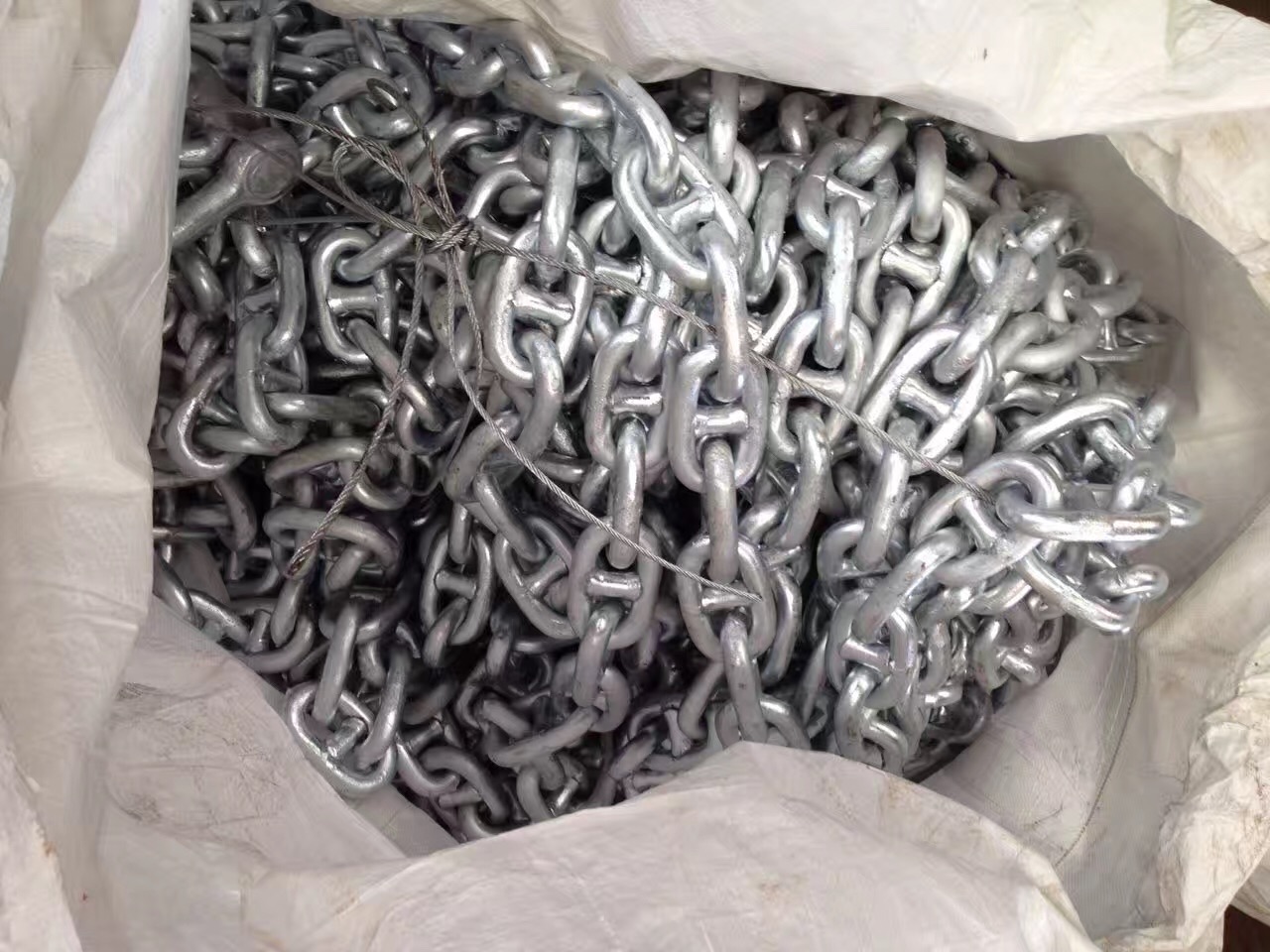 Russia-based producer of foodstuffs and ingredients ASTON has signed contracts with two Chinese shipyards for the construction of four new bulk carriers.

As informed, the vessel quartet is part of a series of ten ships with a deadweight of 8,000 tons.

ASTON has not disclosed the price that would be paid for the four newbuilds.

ASTON added that it commissioned its fourth 45,000 dwt vessel in March this year.

The company operates ports terminals on the river Don, a shipbuilding yard, a dry-cargo vessel for river-sea navigation, oil tankers and bulkers for grain transportation.